I first met Kevin ( a.k.a. Chiachi ) at the beginning of the 2001 Season…. He and his brother Cory had joined our co-ed team and it wasn t long until we recruited the pair to join our mens team….

Kevin was the type of person who was friends with everyone, and it was easy to see why… His attention was undivided, his humour was pricelesss, and in a very short time he became as close to me as any of my bestest of friends….

If it was the time in Whistler, when his brother was late for leaving for his plane, where Kevin proceeded to go around the hotel, knocking on doors while pointing at his face saying , HAVE YOU SEEN A GUY THAT LOOKS LIKE THIS ??

the time when nobody from my mens team could join me or a beer night , except for Kevin, who switched his plans, just to keep me company..

On the ball field he played with heart, though he ran like a bear….

but In a hockey rink , he was as smooth as Gretzky, playing like he had the puck on a string….

And in my heart…he was the best friend I never got to know, who was taken way to soon…..

How lucky I feel to have known you, even if it was for such a short time 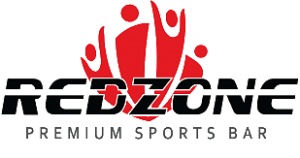 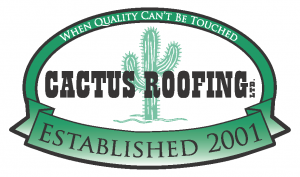 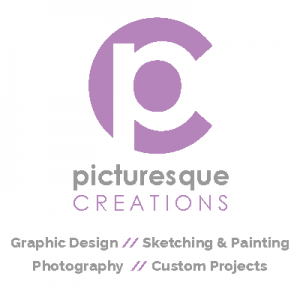 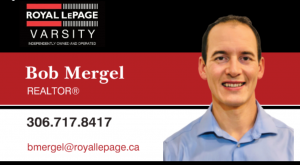